The grass is always greener

If you are ever without a topic in conversation in Denmark, may I suggest the weather?  Of course it will follow a set pattern, but this is handy when you have had too many drinks at a party (and by party I mean any get-together of more than two Danes) and find yourself forced to make small talk with the person sitting across from you.  It will go something like this: 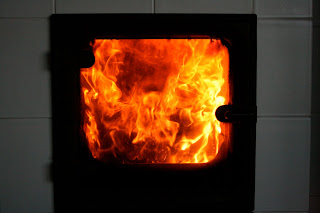 Yeah baby, that's what I'm talkin' about!
Posted by Archaeogoddess at 4:52 PM

Email ThisBlogThis!Share to TwitterShare to FacebookShare to Pinterest
Labels: places you wish you could move to, weather