The five stages of grief 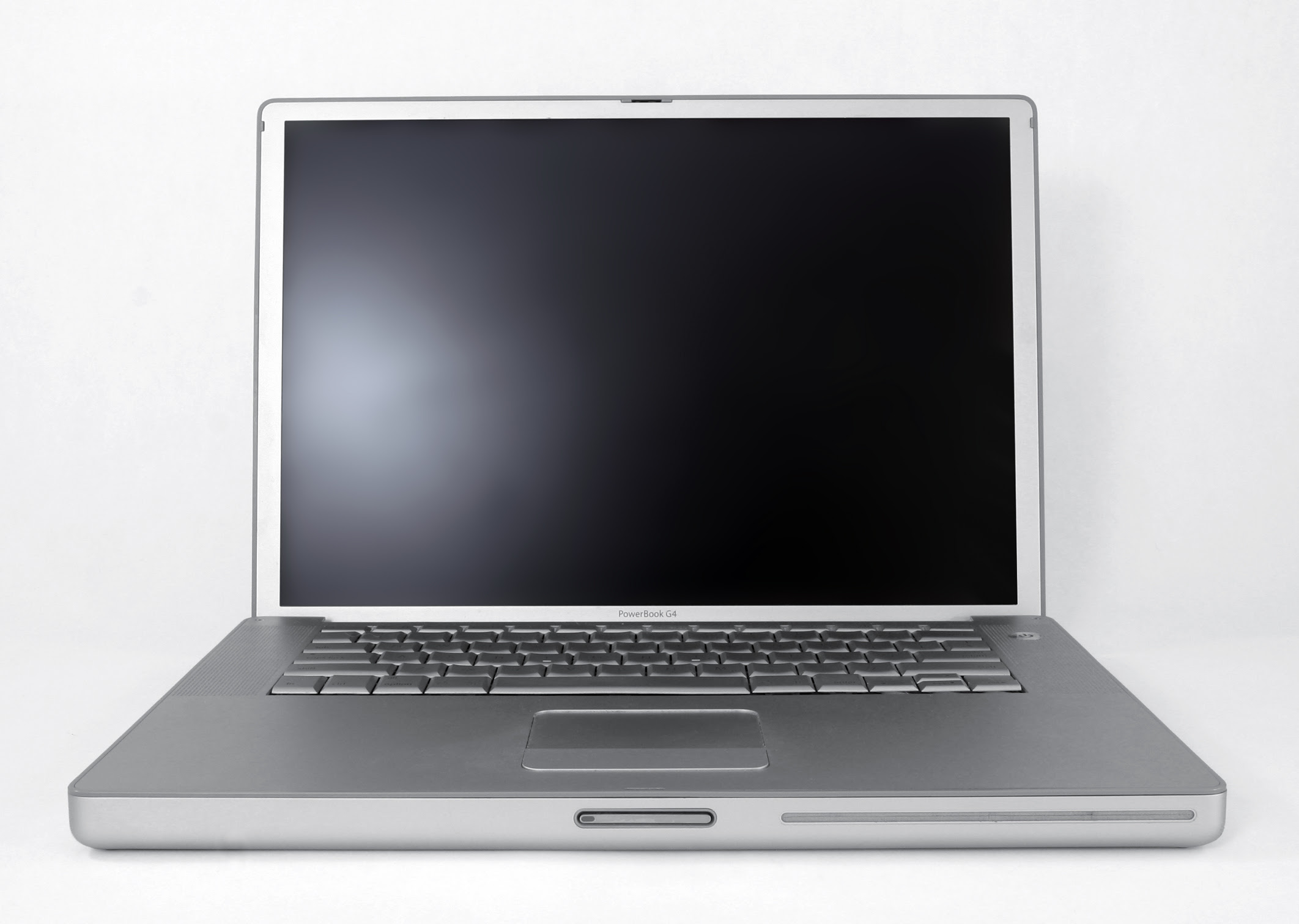 I am slowly coming to terms with the loss of my mac. It was a lot more traumatic than I'd anticipated and I think my husband was a little shocked at my complete breakdown on day three of the Mac crisis.

The crisis is now reaching epic proportions. I cannot seem to be able to buy another Mac - my credit card seems to have become as unreadable as my hard drive. I now need to order another credit card. And somehow get that mailed to me since Bank of America doesn't like to mail credit cards overseas.

Also, did you know that in times of extreme stress, you sweat a lot more than normal? And that you can smell, like, twenty times as bad as you would on a normal day, even if you had forgotten deodorant? Talk about a week I would not like to relive. My clothes and the Danish Boy would very much like to avoid another week like that one as well.

I'm still a little shellshocked, but according to the Kubler-Ross stages of grief, I may be coming to acceptance and recovery.

Oh I went through all the other stages. Denied that my computer was dead, denied that it would bother me, denied that I was really upset about it. Denial was hand in hand with panic that first night. "This is NOT happening!" was a constant refrain. Then after being told that it was unlikely that they would be able to get my data and even if they did, there was no guarantee that the computer would last much longer, I just said, "Oh, well, then I guess I should get another computer then." I went home, figured out how I could buy another computer with my credit card and picked out my new computer as if I didn't have a care in the world. Then there was the anger. I was mad that I hadn't backed up my data (still in denial about how it wasn't really the data that bothered me) and that I had only turned off the computer on that fateful day in order to save two kroner on energy costs (still pretty mad about that actually). I moved right into bargaining after that. "If the Mac guys can just get the data off the computer, I'll be happy," I said. This wasn't in the least bit true, it turns out. I haven't had word on my data yet, but I doubt I'll be really happy, even if they do. By day three of the crisis, I had entered depression, which ended in hysterical sobbing, much to my husband's shock.

It's now day 5. I still wonder if there was any way that I could have fixed it. That I could somehow get my Mac back. On one level I know it was on it's last legs. The fan ran constantly, the heat coming from the computer made it too hot to touch sometimes and it was getting harder and harder to reboot the computer after installing the standard updates. It had a long life for a laptop. Especially one that had been dropped that many times (the power cord didn't quite fit right after I dropped it last year), gone to so many foreign countries, had coffee, beer, and indian food spilled on it, been broken in half in the airport (never did get any money back for that), and hadn't been properly cleaned in years... okay, ever.

But like a faithful pet that has to be put down after a sudden trauma, I wasn't ready to lose my Mac. It was one of the few things I walked away with in the divorce. It was my link to the outside world while I am stuck in a small office, trying to have brilliant thoughts. It was my means of contacting friends and family while I'm thousands of miles away. It wasn't just a computer, it was a piece of my soul.

Someday (hopefully soon, this PC is killing me) I will have a new Mac. It won't replace the Powerbook G4, and I don't expect it to. I miss you, my Mac. Thanks for everything.
Posted by Archaeogoddess at 1:42 PM

Email ThisBlogThis!Share to TwitterShare to FacebookShare to Pinterest
Labels: my Mac