In the middle of the night I write brilliant posts in my head about the inequalities of the world, or assholes that need a swift kick in the taco, or silly things my child has done.

But as I sat here with an hour on my hands, a precious hour where the Spawn was being walked in her stroller by the DB, an hour where I had no laundry to fold, okay, maybe I had dishes to wash but screw them, and no pressing need to shower, I could sit down and write one of those blog posts.  I just couldn't bring myself to write a single one. 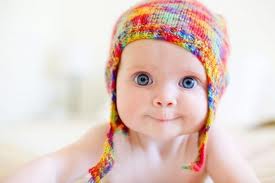 Unless your parents turned in a well-constructed essay on why you deserve to exist, as well as a balanced budget, letters of recommendation from people who can testify to their abilities to parent, you shouldn't even BE here, you planet-cluttering sprog! 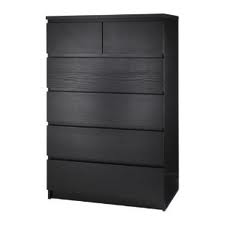 Trying to get the snot out of my child's nose is like reaching into a sink garbage disposal in a horror film. That's not soap bubbles!  It's Soap Slime from Space!!
It kills you DEAD!  And leaves a nasty waxy coating on your wine glasses!
AHHHHHHHHHH! 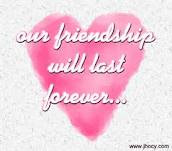 Or until you block me, whore
I did a Google image search for Mother Nature and the hippistaria overwhelmed me.
I feel like I'm having LSD flashbacks and I've never even DONE LSD, so how sucky is that?
In the end, I just couldn't be bothered to write those posts, or finish those posts.  Maybe in part because I know that some people might read one of those posts and get offended or hurt or pissed off, even though I'm not writing about a specific person or event although I am inspired by a collection of people, events and no small part by some rather violent mommy-forums that I am SO not going to read any more.  (Childless-by-choice friends - if you ever feel like the Mommies of the world are judging you, don't worry, they are saving their major judgements for the Other Mothers.  Google "cry it out.")  Maybe I'm too distracted because I've gotten a damn head cold, which I am sharing with the Spawn.  She gets the runny nose, I get the stuffy head.  Maybe it's because just one hour to be brilliant and focused is just too much pressure.

So instead I opted for this post which isn't much of a post but a series of post-lets.  Which took me all damn day to write anyway.

I was going to say "post-it" but that term has already been taken.
Apparently.
Posted by Archaeogoddess at 6:22 PM

Email ThisBlogThis!Share to TwitterShare to FacebookShare to Pinterest
Labels: Archaeospawn, ranting and raving